From our CEO to our network of field environmental service professionals, everyone at OPG+ believes in our all natural products. We see endless possibilities in future applications for our remediation formula. OPG+ is looking forward to growing as a company and expanding to provide full United States service. As we grow, we seek friendly, knowledgeable & professional environmental cleanup technicians. Our Quick Response Team includes individuals from a diverse assortment of backgrounds. Each bring their own set of unique skills and plays an important role in our company. 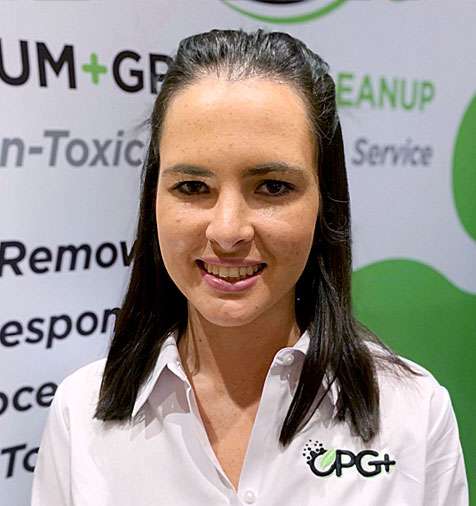 Antonia Duncan serves as operations administrator for OPG+, an in situ oil, fuel and grease remediation service. In this role, she manages the day-to-day operations of OPG+, which has licensing rights in North America. In so doing, OPG+ leverages the power of the OSEII product with a proven record of successfully remediating more than 36,000 spills across the globe and is listed on the EPA’s National Contingency Plan (NCP).

Duncan joins OPG+ following a three-year stint with PIRTEK Fluid Systems Australia, where she served as marketing coordinator and as franchise support coordinator. In this role, Duncan oversaw franchise resales and agreement renewals, in addition to ensuring full compliance of all franchise agreements and disclosure documents. Duncan was also responsible for the identification and evaluation of new franchisee applicants and locations.

Duncan holds an M.B.A. from the Australian Institute of Business. 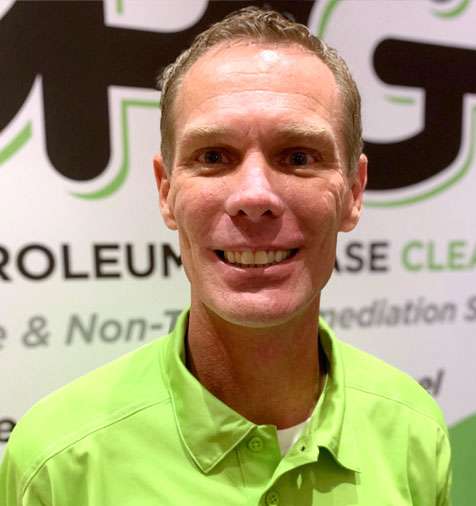 Matt Kemper serves as the Technical Product Manager for OPG+, an in situ oil, fuel and grease remediation service. Kemper grew up in Los Angeles and relocated to Florida in his early 20s to pursue a career in the golf industry.

Kemper joined PIRTEK USA in 2003 looking for growth potential and advanced through the organization from warehouse manager to franchise coordinator. Additionally, he served as fleet manager facilitating mobile sales and service vehicles nationwide.

Today as the technical product manager for OPG+, Kemper leads the team of sales and service technicians to expand the OPG+ brand to satisfy a growing need for natural, quick and effective spill remediation. OPG+ supplies remediation services to several national equipment rental and construction agencies utilizing a 100 percent biodegradable product that is the world’s most environmentally safe and cost-effective remediation process for the mitigation of hazardous spills.

Chapman hails from Eufaula, Ala., where he spent time in a variety of positions honing his project management skills, medical equipment, A/V and IT equipment installation, troubleshooting, and training, before moving to Florida.