Pesticides And Herbicides, To Use Or Not To Use?

Home » Pesticides And Herbicides, To Use Or Not To Use?

Pesticides And Herbicides, To Use Or Not To Use? 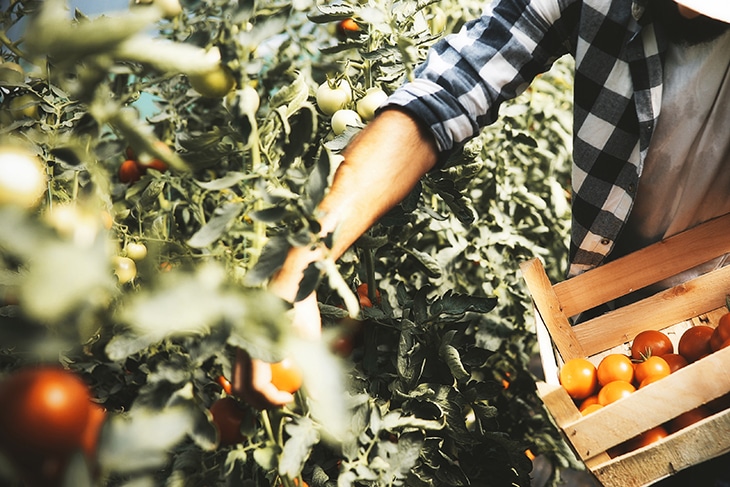 Huge Benefits With Some Major Drawbacks… But There Is A Solution!

You may have heard of the many lawsuits raised against name-brand pesticides and herbicides. Popular weed-killing chemicals, and their manufacturers have been found liable in causing cancer. One major manufacturer has had more than 42,000 people come forward to file suit against them since 2015. This is when the International Agency for Research on Cancer (IARC) classified a chemical called glyphosate, a main ingredient in the product, as a probable human carcinogen. 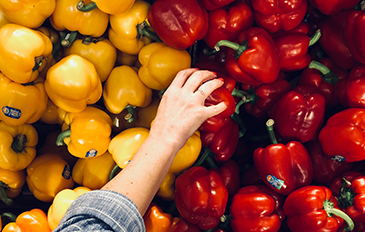 The cancer research agency also specified that the chemical has a particular association to a cancer called non-Hodgkin lymphoma. Most of the plaintiffs that have been afflicted by this disease are those who have used the chemicals over a long period of time. Less severe health problems were also documented during short-term use.

The first lawsuit to be won against this major pesticide & herbicide company set a precedent in August 2018. In this case, a school groundskeeper in California developed an aggressive form of cancer after using their product throughout his career. Jurors unanimously decided that the brand was liable, and ordered them to pay $289 million in damages. They have since appealed, and the litigation will likely be drawn out longer than this man is expected to live. The judge in this case determined that the brand not only knew that their product was dangerous but that they actively hid that information from consumers.

Since this groundbreaking verdict, more juries have agreed with these findings. In one case, the brand was ordered to pay $2 billion to a married couple who both developed non-Hodgkin lymphoma after continued use of its patented weed killer.

Another man was diagnosed with the same type of cancer after using the product to treat overgrown weeds on his 56-acre property for close to 30 years. He won a case seeking $80 million in damages.

The giant agrochemical company that is the defendant in these cases is appealing all verdicts that are reached against it and hasn’t actually paid out a single dime yet. These examples represent only a small portion of a massive collection of lawsuits that are being fought against one brand. There are many other brands of pesticides and herbicides that use slightly different combinations of chemicals, who are also dealing with legal battles of their own.

Still, pesticides and herbicides are produced to help protect crops from insects, weeds and other pests. They help ensure that our farms produce enough food for the population. They also increase the quality of produce and boost each farm’s contribution to the economy.

Ideally, pesticide and herbicide treatments should target pests and weeds and remain completely harmless to people. This includes those who eat the produce, as well as those who work the fields. Yet, this is not always the case so there is now a lot of argument over the safety of these products. As a result, some countries have banned the sale of these products altogether.

Most of the products in question use similar ingredients to one another. The most used main ingredient is glyphosate. Other common components are lambda-cyhalothrin, picloram, and malathion. All these substances are synthetic chemicals created to kill either plant eating insects or weeds. When used in agriculture, these chemicals can mix into the soil and water to spread to unintended areas nearby.

This causes many environmental problems; fish, frogs, bees, birds, and other wildlife suffer. These are the creatures needed to sustain the environment. Furthermore, the poison can work its way up the food chain, affecting each species along the way. It is also feared that the chemical compounds could seep into the water supply and harm people in the surrounding communities.

So what is the solution? How can the farming industry reap the benefits of using pesticides and herbicides without negative effects?

We believe OPG+ is the answer. OPG+ has secured licensing to service customers using Oil Spill Eater II (OSEII) – a biological enzyme that converts contaminants into a natural food source for the enhanced native bacteria found in the environment. This bioremediation process, perfected by Oil Spill Eater International Corporation, has been used since 1989 to remediate over 36,000 hazardous waste spills across the globe.

Recent testing performed by the US Environmental Protection Agency showed positive results for pesticide clean up as well as herbicide clean up. Download the PDF of the EPA results after testing the main ingredients in pesticides and herbicides. The OPG+ formula proved effective at removing pesticide and herbicide toxins from soil and water.

The test reports show that the same formula used by OPG+ diminishes lambda-cyhalothrin and malathion within the soil by 99.99 percent in 21 days.

Glyphosate dissipated after the application of the formula, at a rate of 3.98 percent per day. This means that 100% of it would be gone in 25 days, which is remarkably fast.

Picloram had a similar reaction to the formula; it remediated from the date of application at a rate of 3.02 percent per day. So, the Picloram would be completely gone in 33 days, which is also impressive.

There were no traces of the chemicals left behind after a brief period. This has huge implications for the future!

The OPG+ formula can be mixed with irrigation water, and applied to large areas. This will allow entire fields to be detoxified with ease. Pesticides and herbicides can still do their job of protecting crops during the ripening and harvesting stages. Once finished, they can be permanently removed using OPG+. There will be no lasting effects to the environment, animals, or people.

OPG+ can help to provide a basis for safe, sustainable, and eco-friendly farming practices around the world. OPG+ can help with your environmental cleanup needs. Reach out using our Contact Us page for more information today!

Impacts of pesticides use in agriculture: their benefits and hazards https://www.ncbi.nlm.nih.gov/pmc/articles/PMC2984095/
National Center for Biotechnology Information

OPG+ QRT is available 24/7 and usually within a few hours of your location. Click below to schedule a cleanup service or demo of your product.